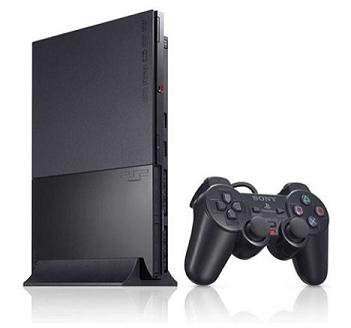 Sony PlayStation PS2 is the next generation game console after the original PlayStation. PlayStation PS2 console continued and improved on famous PlayStation features, which gained this game system an army of loyal fans. PS2 was built on a 128-bit processor, which allowed an incredible speed of processing and graphics for the time. Due to this feature the consoles has become known as the most advanced graphics system for home application and usage. With the introduction of PS2 console system, the gap between the quality and speed of graphics on video game console and PC computers has increased dramatically. PS2 has proved, and left no doubt any more that for enjoying a true high quality gaming experience, gamers needed to buy a video game console, and cannot achieve it in their home PC computers. This was capitalized in a few very successful PlayStation-featured games, such as Gran Turismo, which offered an astonishing quality of graphics and consequently an incredible level of involvement of players.