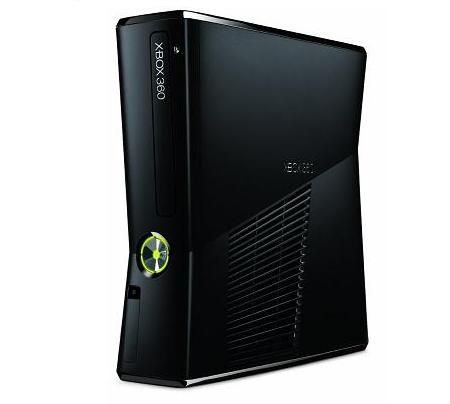 Xbox 360 Slim 4G toghether with Xbox Slim 250G were launched on July 2010. The have replaced previous models, the Xbox 360 Arcade and Xbox 360 Elite accordingly. The new models come with:

The consoles also include new Xbox 360 Black wireless controllers and have more ports than before, including HDMI and Ethernet output. There is also an optical otput for Hi-Fi connection with audio amplifier or A/V receiver. 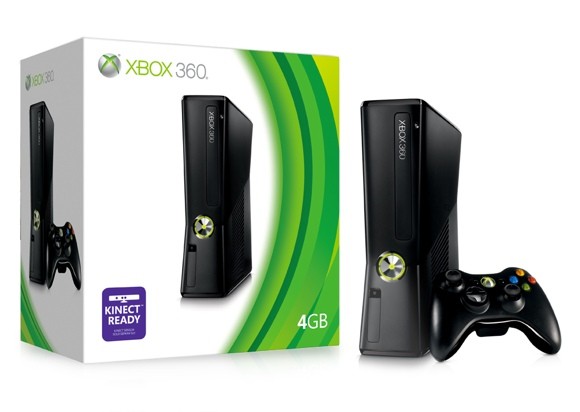