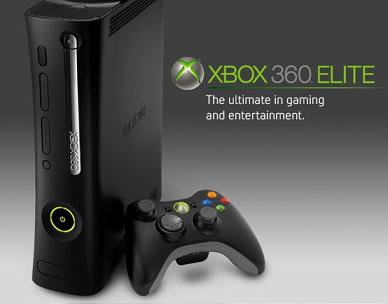 X360 Elite was previous generation Xbox top of the line system, featuring a 120G hard drive, black finish in opposite to X360 Arcades white colour, wireless controller, also in black colour, and HDMI output. X360 Elite was very popular in its time and was also offered in different modifications, bundled with games, additional controller, etc. It was also offered in limited edition as Super Elite console, with increased to 250G HDD drive, additional controller, and usually a game in bundle, for example Final Fantasy XIII or COD: Modern Warfare 2. Especially the later version X360 Elites with Jasper mother board were very popular and are still demanded. Wholesale Games occasionally obtains X360 Elites stock though it should be noted that less and less of these remain available on the market, especially in brand new condition. We still receive a great number of request for supply of wholesale X360 Elites, although we have stopped accepting back orders for X360 Elite consoles since the supply is not regular any more and is becoming less frequent.